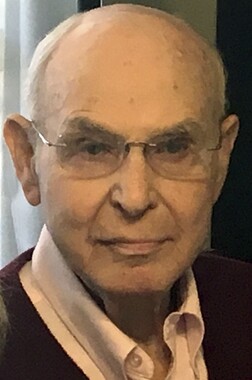 Back to Donald's story

Donald Hugh Wooten, 83, passed away Thursday, March 5, 2020. Funeral services will be held Sunday, March 8 at 3 p.m. at First Independent Methodist Church of Eatonton. Burial will follow at Baldwin Memorial Gardens. The family will receive friends from 2 p.m. until the service time.
Wooten was born Jan. 7, 1937 to the late Marvin Rodesta Wooten and the late Azilee Peacock Wooten. Wooten was a founding member of the Eatonton Elks Lodge. He was a member of the VFW and The River of Life. He loved to fish, but nothing was more important than his family. Wooten was preceded in death by his infant daughter Joy Leigh Wooten; brothers James Wooten and Homer Wooten; and sisters Carlin Ford, Dot Cleland and JoAnn Clay.
Wooten is survived by his wife of 57 years, Betty Wooten of Eatonton; his daughter Vonda Gibson (and husband Scott) of Eatonton; son Brent Wooten (and wife Jaime) of Eatonton; siblings, Jimmie Ree McCarthy (and husband Harry), Lillian Culver, Maudell Hibbard (and husband Bart), Sammy Wooten (and wife Patty) and Gloria Sawyer; four grandchildren, Kristen Coleman, Ross Coleman, Cline Wooten and Colin Wooten; as well as numerous nieces, nephews and other relatives and all of the staff, friends and extended family at The Harbor.
Donations in Wooten's memory may be made to Lake Point Community Church or to First Independent Methodist Church.
To express condolences and sign the guest book, please visit www.williamsfuneral.net.
Williams Funeral Home of Eatonton has charge of arrangements.
Published on March 6, 2020
To send flowers to the family of Donald Wooten, please visit Tribute Store.

Send flowers
in memory of Donald

A place to share condolences and memories.
The guestbook expires on June 04, 2020.

Stacy Toler
I am sorry to hear this, my condolences are with the family
View all 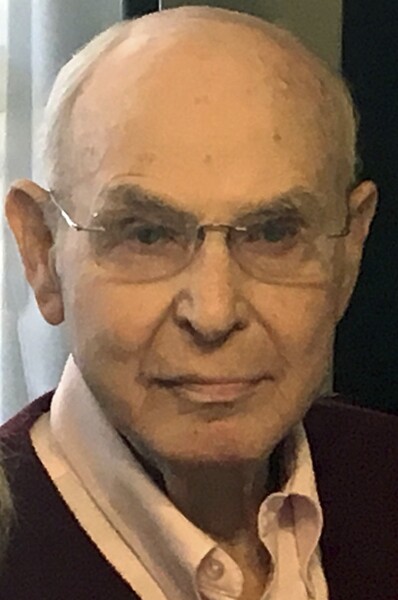